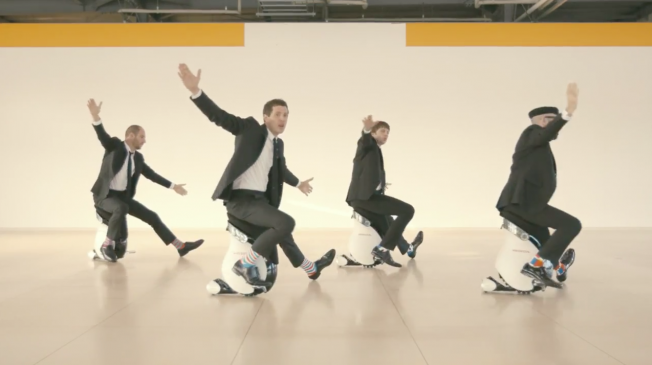 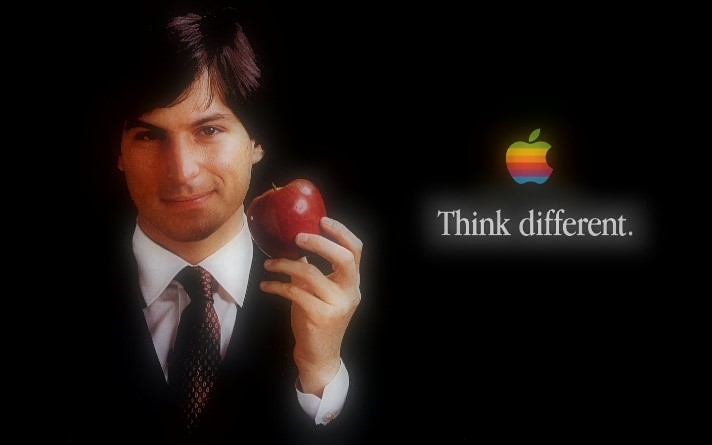 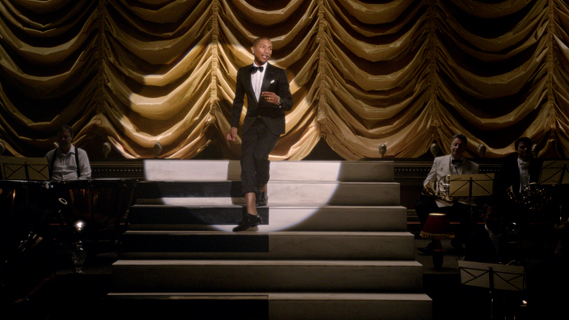 Brands can’t be created instantly. They have to be developed over time. You put a consistent thought into the audience’s mind, and repeat it until that thought becomes synonymous with your brand.

That is unless you have the budget to create one immediately. Throw in a little Elton John, Stevie Wonder, Ferrell, and on and on, just keep writing the checks. If the concept is right, you can do it.

When you are the BBC, you can afford to instantly create the BBC Music  brand. Sure it feeds off the BBC brand, I will concede that, but when you watch the spot, you can see what they are trying to achieve, and how it is a brand unto itself, separate from the BBC brand.

Then watch the short video on its creation and its brand message is confirmed. 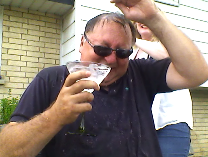